TRENDING NOW
How Much Do You Know about Echinacea Purpurea? | Conditions of Real Estate Denmark | Secrets for the Best Holiday Business Gifts | Tips to Reduce Lower Abdominal Bloating | Ship structure and its areas | Apiaries in Beekeeping | What to Expect When You Get Real Estate Hungary | Why Use Clip In Extensions Real Hair? | Checklist When Shopping for Tracking Device for Cars | IPTV box, it is a box of your dreams |

How Much Do You Know about Echinacea Purpurea? 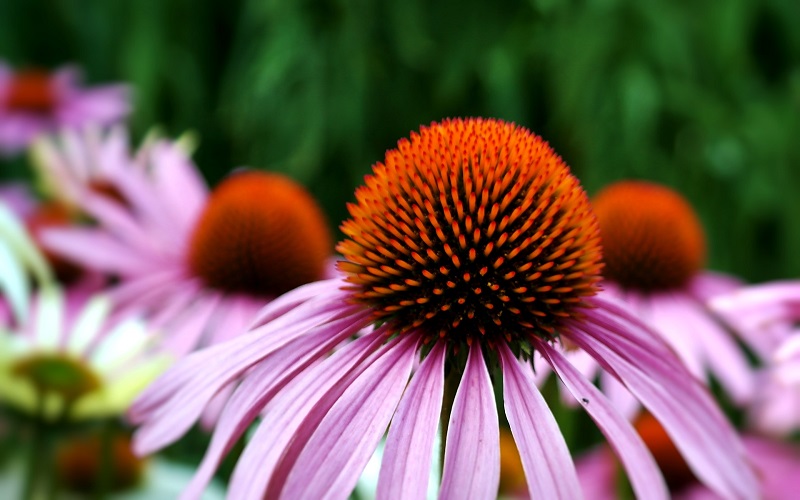 An Overview of Purple Coneflower Plants

The name purple coneflower is a suitable name for some plants that belong to the Echinacea species although not all have purple blooms. The plants have become victims to incorrect botanical classification that only got revealed recently because of DNA testing. Improper placement is among the common facts on heirloom flower that affect a lot of families and species. Originally a part of the Rudbeckia family, there is still existing older literature where purple coneflower is listed under that family instead of the correct family of Echinacea (Vegamega).

The coneflowers are included in the Asteraceae family with the unique rayed flowers of this group. Echinacea, the name of the genus, comes from “chinos,” a Greek word that means hedgehog. It is because of the prickly crown of the seeds that the flowers left behind. This perennial rhizomous plant can reach a height of 11 up to 60 inches.

These flowers are purple, sterile, and rayed with flowers of orange color as the center disc. These plants are heaven for bees, butterflies, flies, and even hummingbirds.

The History of Purple Coneflowers

It was during the 17th century when Echinacea Purpurea’s history started in a forest located in the southeastern US. Back then, John Banister was busy in studying Virginia’s native flower when he stumbled upon the beautiful blooms. In 1969, he decided to harvest the seeds then sent these to England where this plant became a staple in the European gardens during the later part of the 1800s.

Different kinds of flower power occurred during the 1960s with the German botanists started improving on the species and expanding the cultivars that are available. Echinacea didn’t rise to recognition until the 1980s. It bagged the Perennial Plant of the Year prize in 1998.

Today, purple coneflowers have become a favorite plant in many gardens because of the intense breeding programs made based on the theory about Echinacea’s ability to cross with the rest of the plants that are part of genus.